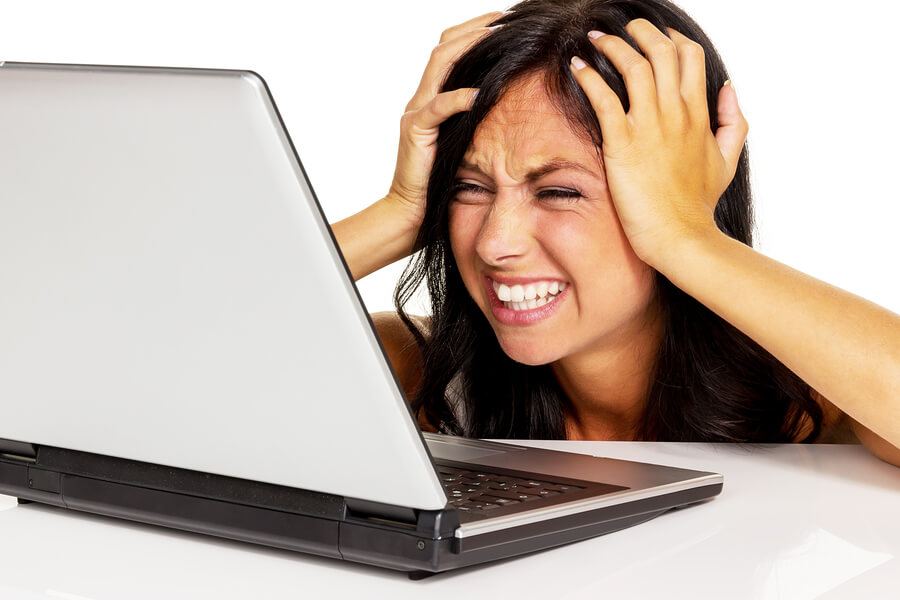 With a chain of luxury resorts positioned in Mexico’s top beach destinations, The Villa Group timeshare company boasts a reputation that is the envy of most timeshare developers. Part of The Villa Group’s success is owed to its dedication to quality, value for money and an expert nose for what people want in a vacation. However, a large portion of the group’s reputation stems from its appreciation of customer reviews that timeshare owners leave when they stay in one of the resorts.

One of the recurring points that arise from reviews made by Villa del Palmar timeshare owners is their satisfaction with the size of the accommodations, which are generously spacious with large balconies, kitchens and living areas. Many reviews comment on the quality of the appliances and furniture that make their vacation experience like arriving to a second home.

The resort installations and facilities provided by The Villa Group’s resorts, whether in Puerto Vallarta, Cabo San Lucas or Cancun are often the focus of praise in the reviews received from timeshare owners. Each Villa del Palmar complex has a large pool and water-feature as its central focus, and in some cases timeshare owners also have a private pool area in addition to having free access to all the other facilities and pools.

Another common element to be mentioned in The Villa Group Timeshare reviews is the first rate spa that features in all of the Villa del Palmar resorts. Reviewers frequently comment on the expertise and sensitivity of therapists at the spas recognizing them as one of the reasons why they bought with The Villa Group timeshare in the first place.

Finally, The Villa Group ranks well in customer reviews owing to the efficient way it deals with complaints and problems. When mistakes or misunderstandings happen, The Villa Group aims to resolve issues as quickly as possible, limiting any distress to its timeshare customers. In turn, reviews are generally very favorable and Villa Group’s reputation continues to soar.